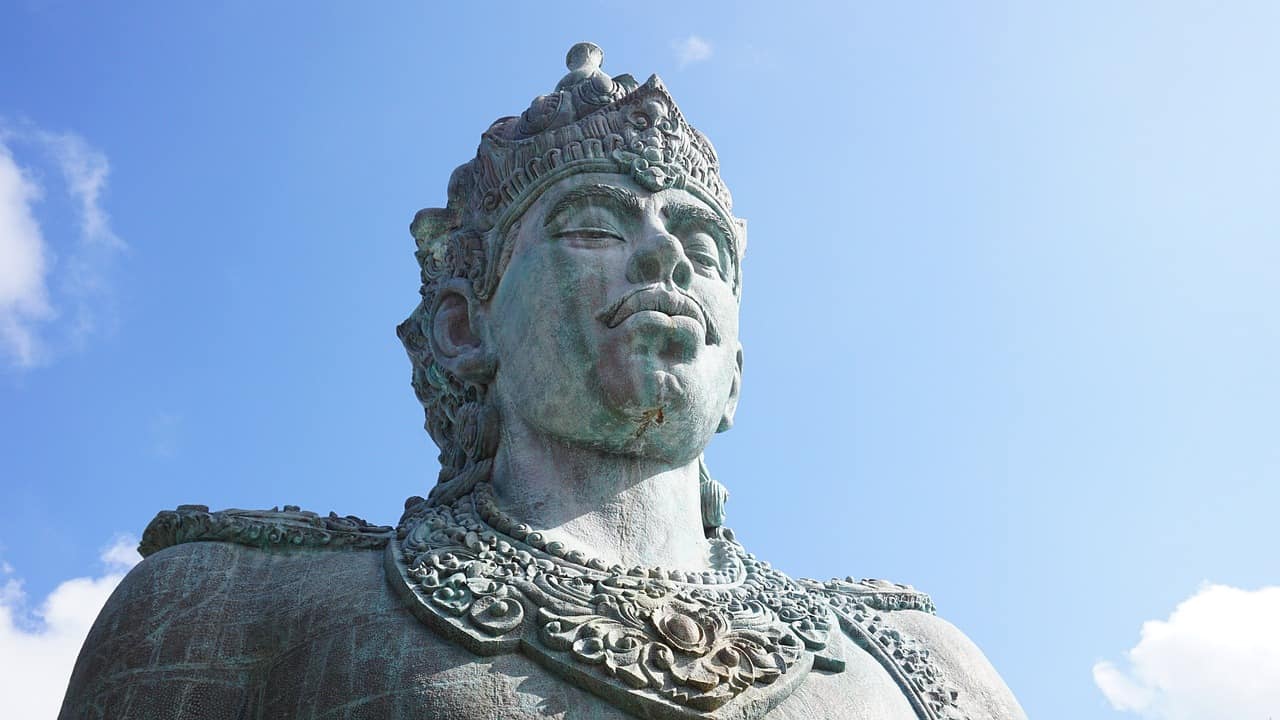 Garuda Wisnu Kencana is the Second Tallest Statue in the World

Indonesia has so many valuable cultural and artistic heritages. Some traditional arts are admired by the world, such as batik Indonesia, angklung musical instruments, etc.

Indonesia is also rich in many great artists, that’s why there are many unique buildings with high artistic value here.

One of them is Garuda Vishnu Kencana. This statue is unique, making it the newest icon of the Island of the Gods. Let’s talk about its unique and interesting facts!

This height even exceeds the height of the New York icon in the United States, the Statue of Liberty, which is 96 m above ground level. Compared to Liberty, GWK also has a much wider area, which is eight times the area of ​​Liberty. Amazing right?

In the garuda vishnu kencana area, you will find a sacred spring named Somaka Giri Temple. The uniqueness of this spring is that it never dries up, even in the dry season. What’s more unique is that this spring already existed before the GWK was built.

You also need to know that you should not use it carelessly. Make sure you have asked permission from the traditional figures if you want to use this holy and sacred spring. That said, using this water can answer your prayers.

Many visitors to GWK do not know that this statue consists of 30 floors. Visitors can go inside but can only go up to the 23rd floor. This 23rd floor is equivalent to the height of the shoulders of Garuda Wisnu Kencana.

The reason behind it is that the 30th floor, which is equivalent to the head of Lord Vishnu (Wisnu is Indonesian spelling), is considered sacred, so people cannot step on it carelessly.

Another interesting fact is the difficulty of installing Garuda’s wings. This wing has a length of about 64 m, so the constructors have to wait for good weather to install the wings. This is intended to avoid strong winds at high altitudes.

The Garuda Wisnu Kencana statue is considered a world masterpiece. Not surprisingly, the making of this statue took a long time, which is about 28 years. This statue’s development was started when the designer, I Nyoman Nuarta, was still young.

The development process during that time was due to the detail and complexity of the design of this statue. Garuda Wisnu Kencana was built after obtaining permission from President Soeharto in 1993.

It turns out that behind the splendor of Garuda Wisnu Kencana, there are various unique stories. Would you be interested in travelling there?